Find out more about our individual projects

Welcome to the website of the CRC1441 - TrackAct, which official started on January 1st 2021 (see press release from DFG and KIT)!

Tracking the Active Site in Heterogeneous Catalysis for Emission Control"

More than 95% of all chemical products have seen a catalyst during their production, hence, catalysis plays a tremendeous role, presently being a 3 trillion $ / year market of chemical industry. Heterogeneous catalysis is a substantial part of it, and the great importance of emission control for environmental and human health is obvious.

Despite this importance, still very little is understood about the mechanisms on a truly atomic scale which is necessary for better control of function on all length scales up to the macroscopic. Consequently, catalyst design has been more empirical than knowledge-driven up to now. More than 60% of the noble metals produced worldwide are used in catalysis. As noble metals are finite resources, there is an urgent need to reduce their content in catalysts to the effective minimum, the so-called active site. Structural changes under process conditions and their pronounced heterogeneity often pose a great challenge for knowledge-based design. New perspectives are evolving, e.g. in the preparation of defined metal clusters/particles, their characterization, and theoretical modeling, allowing to track and fundamentally understand the active sites in catalytic systems. This is the starting point of this interdisciplinary Collaborative Research Centre, where we aim at a holistic understanding by linking the different length scales and catalyst complexity levels. Our scale-bridging approach connects three areas: (A) size-selected clusters and defined nanoparticles, (B) porous catalysts with noble metal particles of defined size on support oxides with oriented surfaces and (C) hierarchically structured catalysts at the reactor level.

The goal of TrackAct is to identify and track the nature of the active site, to design and manipulate them from bottom-up across the various length scales, and - on a long-term vision - predict and actively control them during operation.

By clicking the button below, data is loaded from the following external servers:

Personal data (e.g. your IP address) will be transferred to these external servers.

By clicking the button below, data is loaded from the following external servers:

Personal data (e.g. your IP address) will be transferred to these external servers. 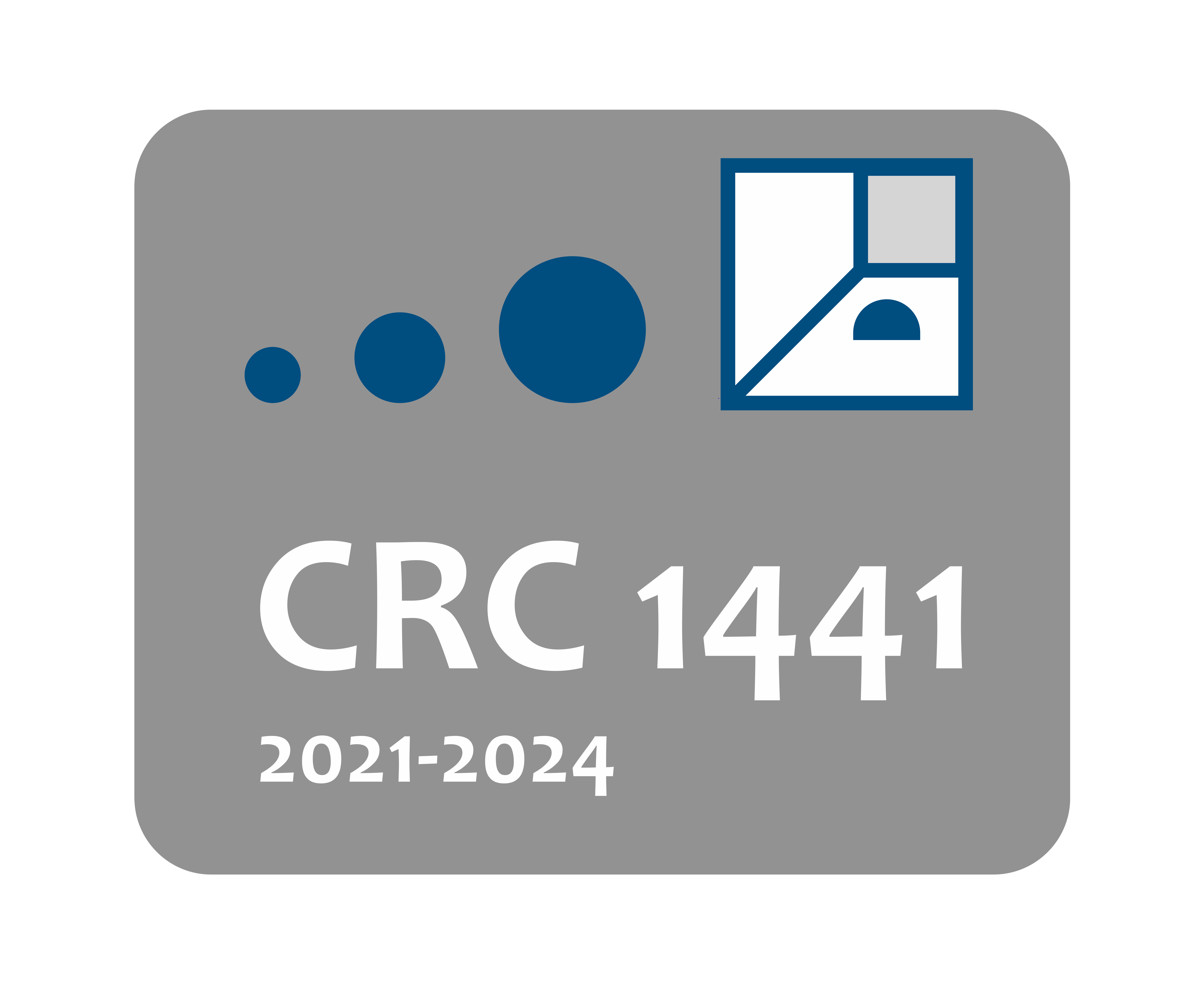